Digital Convergence can be compared similarly to Charles Darwin’s theory of evolution, in how the best of two things combine to make a more resilient creation.

A strong man can be compared to a monopolized, capitalized, company. A company that has energy invested in it, and breathes life into materialism.

A beautiful woman can be compared to a sleek, masterfully crafted, technological device. A device that everyone wants, but only those that can afford it have.

Throw in the Apple[commerce] tree and the snake[desire] impulse, and you got a little baby Jesus[iPad Pro 11inch].

Technology is evolving just like the human race. Look at me for example; I’m Filipino and Salvadoran. I haven’t done ancestry.com yet but I do know my Fathers Mom, my Grandma, is Chinese too. So, I’m Filipino, Salvadoran, Chinese, and Spaniard; since Spain conquered both the Philippines and El Salvador at one point.

When you get a chance, and only if you’d like, watch this educational video on Charles Darwin:

Now, I would like to thank a great contributor to humanity; Steve Jobs, Bill Gates, and Steve Wozniak. Steve Wozniak is just like me, because I bet a lot of people don’t know who he is since he is an introvert, and not like Jobs; an extrovert. However, other than being an introvert I am not as cool as Wozniak. All these people helped make the computer accessible to the everyday person, and after several iterations turned into the iPad Pro 11 inch. I’m not saying the iPad is the new computer, but it did evolve from it.

The iPad allows me to write this blog, watch youtube, listen to Bach, and tweet my thoughts, all at the same time. For real 🧙🏽‍♂️… This is some wizardry. If you look at my image, the mind map, then you can see what I mean:

The arrows point to items that connect, and ultimately, it all connects to the one iPad device. At one point it took many devices to enjoy such luxuries. Devices of the past that led to this are the a-track, the cassette player, the Atari, the Nintendo, the Sega Genesis, the Super Nintendo, the Playstation, the cd player, the television, the boob tube, the flatscreen, the light emitting diode (LED), the organic light emitting diode (OLED), and even the lightbulb played a contributing role. I hope you get the idea.

I can play Minecraft, or I can write a research paper, or I can use Global Positioning Satellite (GPS) to drive to Taco Bell. I have the route memorized by now, but that’s not the point! The point is GPS was a military technology that used to require a separate clunk of device, but thanks to the freedom of information act some tech nerd got the patent info and incorporated it for every day use. Thanks tech nerd 🤓. Without GPS we’d be parked on the side of the road unfolding a massive map fighting with our significant other, friend, or family member about where we are exactly. We’d have to talk to strangers, and ask for directions 😲. Yikes!

Not too long ago a typewriter was what people used to write pertinent information on, and not long before that they used the printing press. Did you know that in the medieval times only priests of the church knew how to read and write, and hence were the only ones capable of writing anything. More often than not they chose to write and rewrite the bible. Every bible was written by hand… by hand!! I’m already starting to cramp up typing this blog.

Appreciate your history, and know that the future is now. 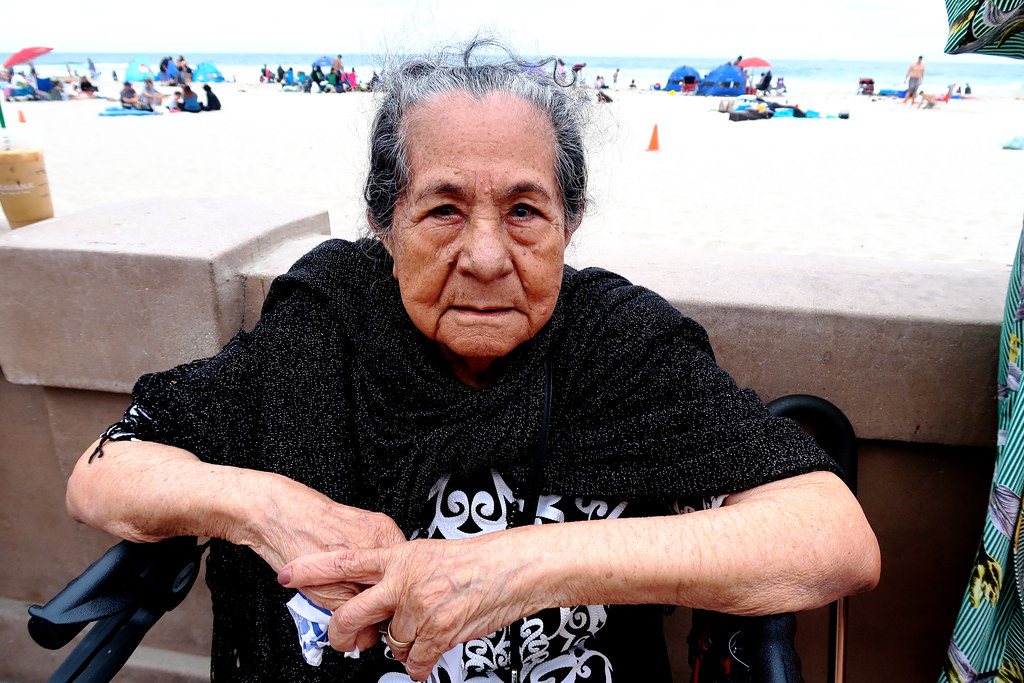 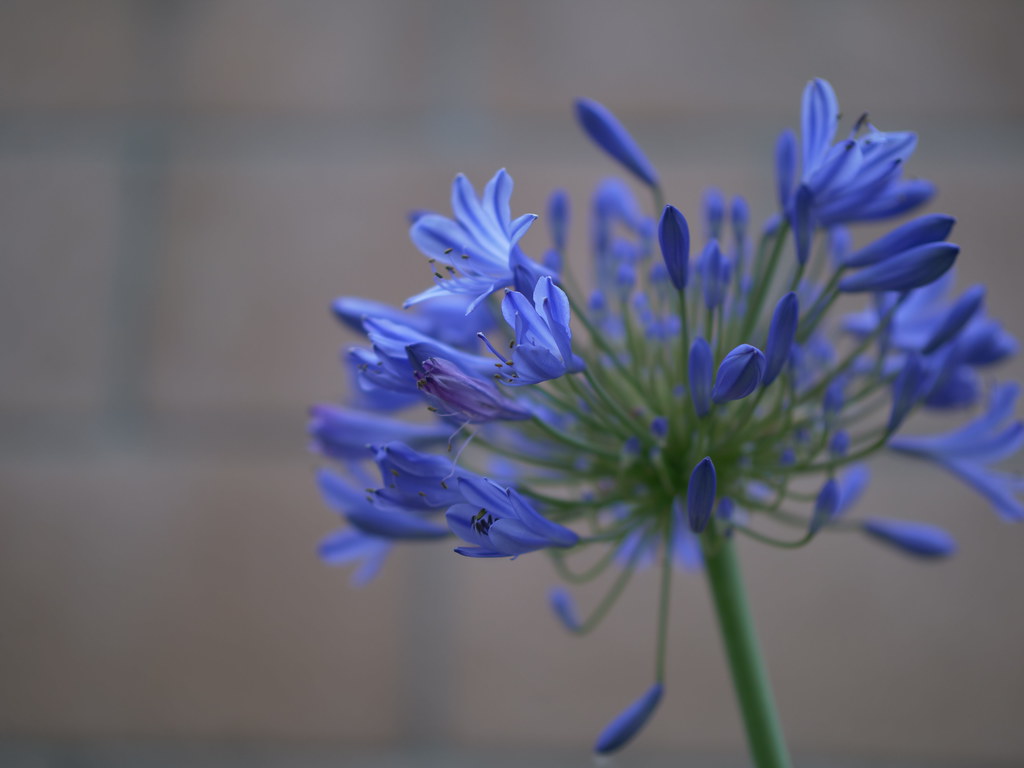 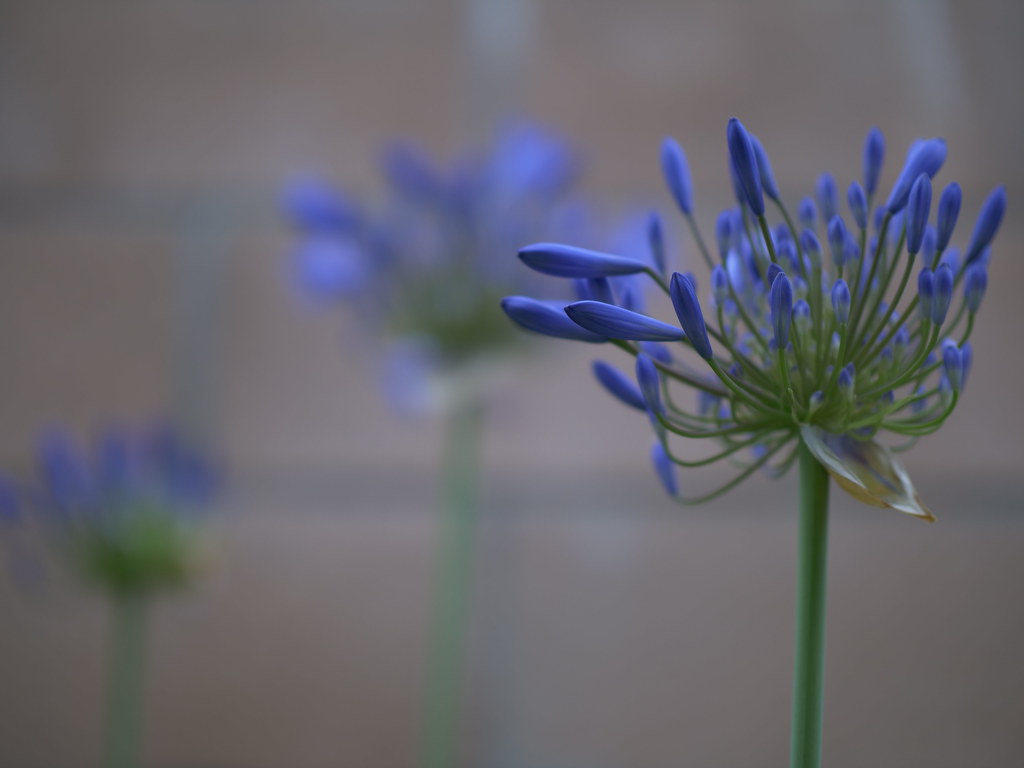 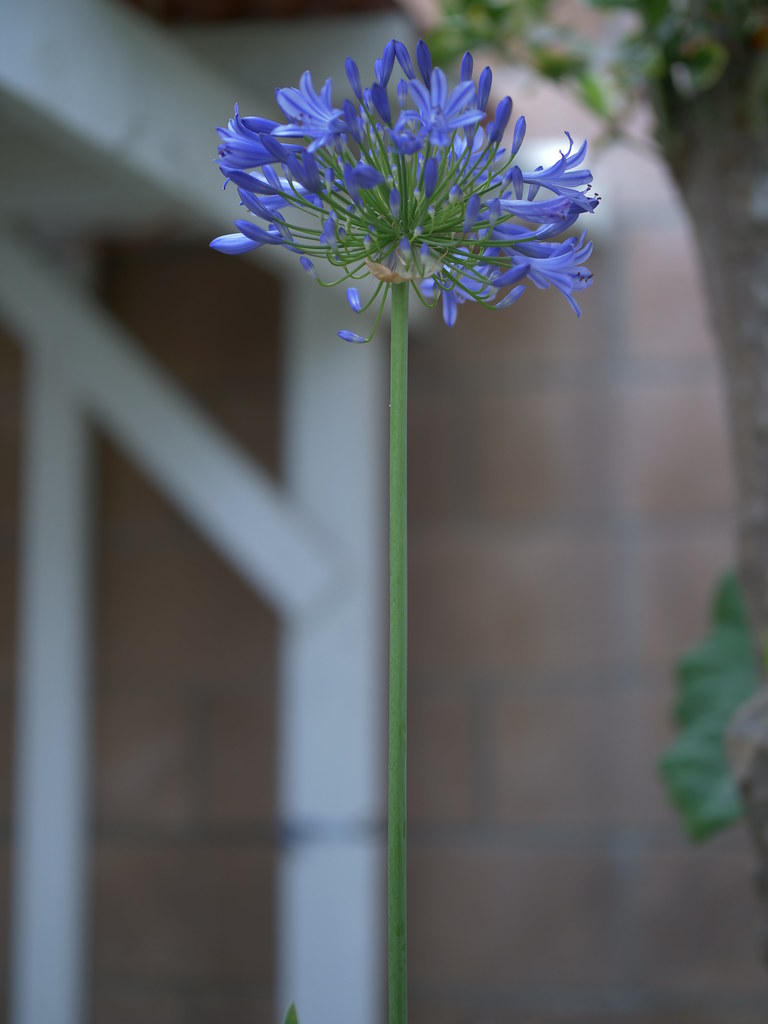